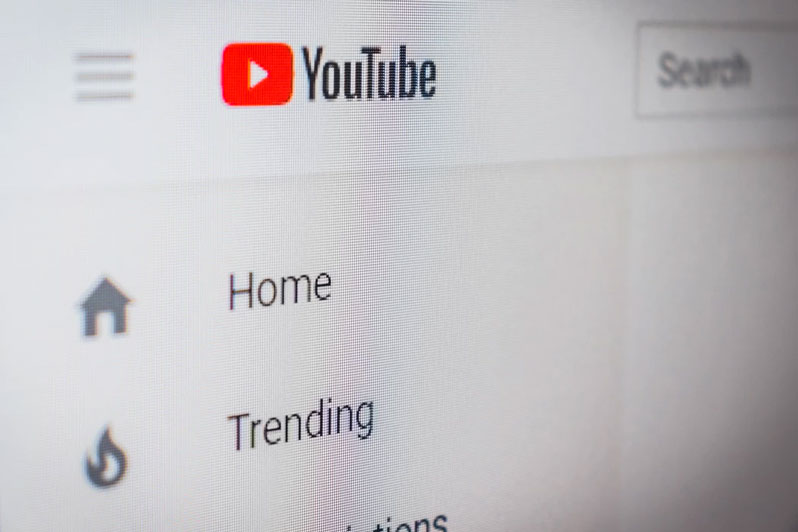 Check out the gear some of the best vloggers in the world use to keep their viewers coming back.

So you would like to take your shot as a YouTube influencer. It should be easy right? Just grab a camera, set up your microphone, clear out some space in your room, and shoot. If you are thinking of just using your iPhone, you might want to think that strategy again. Check out this list for the camera gear that has been used by YouTube’s biggest personalities. Let’s start with the biggest one of them all.

With a subscriber count of somewhere near 63 million, PewDiePie is doing something right. With content that spans from vlogging to gaming, PewDiePie uses different cameras based on the content he is trying to produce. During his vlogs, he uses a point-and-shoot Canon PowerShot G7 X. His gaming camera setup is a little different. He records his face with a Sony A7R II and his games using the FRAPS video capturing software.

You may have seen them do their Pokemon song on a camcorder many years ago, but the comedy duo has evolved quite a bit since then. Today, SMOSH uses a Panasonic AG-DVX100B for their original channel that retails at a cool $2,399. During their “lunchtime” videos, however, they’ll take it back to the basics and pull out a Flip Ultra 720P HD camera.

One of the most influential lifestyle YouTubers on this list, Neistat rose to fame based on his innovative storytelling that makes use of jump cuts, match cuts, cutaways, and a host of other shots including drone footage. As a result, like PewDiePie, he uses many different cameras depending on the content he is making but, unlike PewDiePie, the list of cameras he uses is much longer because his content is more varied. He uses:

Like many other YouTubers, ShayCarl uses a Canon PowerShot G7X when vlogging and recording his family. This camera is lightweight and durable and delivers high-quality footage. It can also be flipped to get reaction shots.

The guys that film crazy trick shots with an incredibly upbeat attitude have around 30 million subscribers and a total of nearly five billion views. After starting as a group of four students that would rather play basketball instead of study for finals, the group has upped their camera game many times and now use a Sony NEX-FS700 to record their stunts. The camera has a steep price range starting at $3,479 on Amazon but can record 4K with the option for 26X zoom.

Initially starting out as a lip-syncing comedy duo, NigaHiga has expanded to include their various comedic takes on the Asian experience and have even produced their own films. Like many other top YouTube influencers, the main talent behind the channel, Ryan Higa, uses a Panasonic GH5 in conjunction with a Rode VideoMicro microphone to record quality sound. For lighting, he uses a Neewar 14-inch light ring.

With over 20 million subscribers, Markiplier is easily one of the most influential gaming talents on YouTube. For his vlogging posts, he uses a Sony a7R II and a Logitech HD Pro C920 to record his face while gaming.

Like PewDiePie and Casey Neistat before her, Zoella’s camera and setup changes depending on the type of content she is producing. For her home-based videos, she mounts a Canon EOS 70D attached to a Canon EF 50mm f/1.2 lens onto a Velbon Videomate 438 tripod. For her on-the-go footage, she uses Canon G7 Mark II.

The lifestyle YouTuber that heavily features his own family will, like many other YouTubers, typically use a Canon 5D Mark IV. Unlike the others, he uses two point-and-shoot cameras, the Sony CyberShot RX100 IV and Canon PowerShot G7 X, for vlogging. The reason for doing so might be because his videos tend to be extremely active and both cameras are easy to carry while still providing high-quality video.

One of the biggest comic personalities on YouTube, Shane Dawson is one of the only top vloggers that uses an iPhone. But don’t get too excited, he uses an iPhone X, which, at 12 megapixels, is still a formidable camera. For his comic sketches, he uses a Panasonic DMC-GH1K and a Canon EOS 5D Mark III for his short films.

It might be easy to pick up all of this camera gear and start shooting but if you don’t understand how the camera works from framing and lighting to using the camera itself, the final product you get might not be what you expected. Also, keep in mind that the post-production process of editing and color correcting the videos is time consumeing with influencers making sure they publish only the highest quality original content. At the end of the day, no matter how fancy the equipment is, it will be up to you, the creator, to create content that genuinely stands out and shows off your personality.