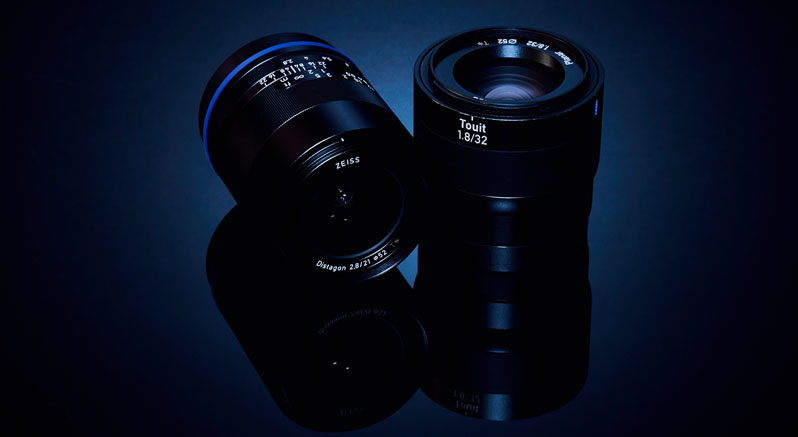 Here are all the magnification specifications that you should know about when searching for your next digital camera.

Cameras have evolved to a point in which you have plenty of seemingly opposing features. For example, there's the optical versus digital zoom. There's the telephoto vs. macro lens. Then there are also other features like image stabilizers that seem interesting. In this article, we are going to tackle these camera specifications one by one.

Through the prevalence of smartphones, it's safe to assume that you know the meaning of the term "zoom." Zoom is just a fancy name for magnification. These days, you often see cameras having optical and digital zoom. So, what's the difference?

To answer the question, we need to step back a bit and cover a little of lens anatomy. Specifically, we will focus on the lens and the computer that's inside the camera.

In the lens of your camera, several optics are able to move so you will achieve image magnification or zoom. Achieving this kind of zoom is known as "Optical Zoom."

On the other hand, there's the mini-computer inside your digital camera. When the camera "captures" an image and because it's in digital form, the mini-computer can manipulate the image. For one, it can crop an original image and stretch it out. This will appear as you have zoomed-in. This kind of magnification is known as "Digital Zoom."

In essence, when choosing a lens or camera, don't pay too much attention to digital zoom. Your primary concern should always be the optical zoom.

It's easy to get confused on the difference between a telephoto lens and a macro lens. After all, it seems like the two lenses produce magnification.

While it is true that the two lenses make use of magnification, how each one produces this magnification is what separates the two.

A telephoto lens has a narrow depth of field range. This means that it has a tighter area of what it can sharply focus. The advantage of this is that since it needs to only focus on a small area, it can achieve higher magnification compared to the standard 50mm. It's the reason why it's an excellent camera to use for wildlife and sports photography.

On the other hand, there's the macro lens. A macro lens is generally used for close-up shots. The images it produces may seem "zoomed," but it's technically not. The reason why pictures produced by a macro lens appear zoomed is because it's a type of lens that is designed to deliver a 1:1 magnification.

This means that the size of the object will be at the same size when it hits the sensor. It's the reason why a macro lens is often used to shoot small subjects or objects.

Since you are reading this, you are most likely interested in taking shots with magnification. Here's the thing you need to know about zooming:

Using magnification means that you will be zooming everything. So, every small camera movement will be magnified. This can be a huge problem without optical stabilization.

Optical stabilization is achieved by incorporating minute gyro-sensors in the lens system. It's the gyro-sensors' job to move the lens to compensate for unwanted movements.

On the other hand, digital stabilization is done through the use of a software in the camera. Its job is to stabilize the image by calculating the movement and adjusting the pixels derived from the data.