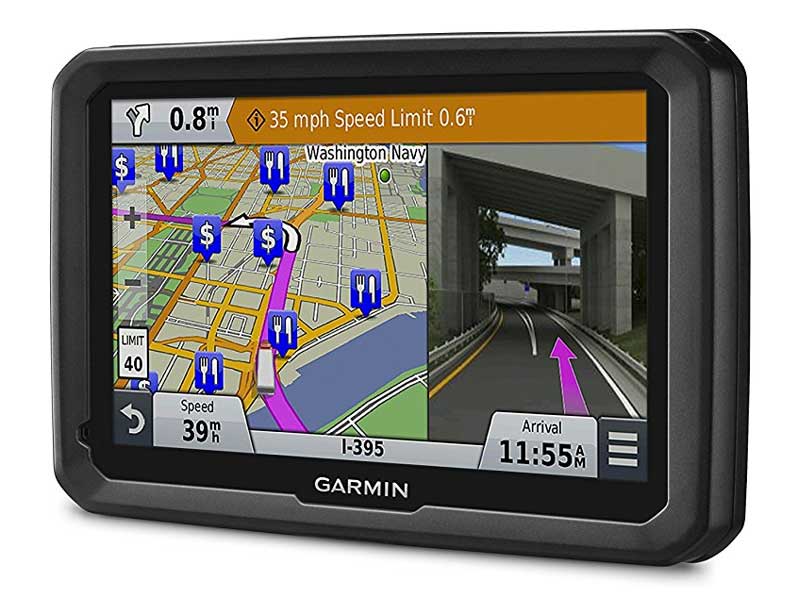 Thinking of Purchasing a Truck GPS?

Here's why every commercial truck driver needs a navigation unit.

Commercial Drivers are the unsung heroes of our everyday lifestyle. Without these important people hauling all of the products that they do from place to place or from warehouse to department store, life as we know it simply would not exist. These drivers need to have the best technology available to make sure they are taking the right routes and that they are logging the appropriate things for all of the paperwork that is also required with deliveries. Here are a few important features to look for when looking for the best GPS for your commercial truck drive.

If you are a trucker, you know that you will always need a map available at all times. Some GPS models offer a program that offers Lifetime maps of North America included in their purchase price, while other models make you pay a fee to have the maps downloaded onto the GPS. Obviously, you would want the model with the included maps, but either way, it’s very important to have up to date maps on the GPS you choose to purchase so that the driver will always be on the right route and stay on his deadline. The maps would also include notifications for crossing state borders to alert the driver since there are different rules in different states.

A really good GPS feature to have would be for the device to give you up to date traffic information. This would include updates about weather or car accidents that will potentially cause the driver to have to change a route or prepare to call the next one of his stops and inform them that the delivery might be a little bit late. Construction updates would definitely benefit the driver as well, due to construction beginning and ending all of the time, the driver may think that a route is closed when it is actually open now and vice versa. Another great traffic update would be for the GPS to use landmarks for directions instead of just street signs.

Bluetooth and other Specs

Having Bluetooth available is a common, every day thing in this day and age. Almost all newly modeled cars come equipped with Bluetooth and GPS devices are no exception either. Having Bluetooth available on the GPS will help the trucker be able to sync things through the GPS and the truck itself simultaneously. With the help of a Bluetooth compatible headset, the driver could be completely hands-free, which just enhances the drivers’ ability to be safe on the road. Other great GPS specs features would include having a bigger screen for easy viewing and having the GPS as a back-up camera for extra safety when backing out of a parking space. Voice activation would be another awesome feature as well.

A really awesome GPS feature to have would be for the GPS to be able to track the correct travel hours for the driver and to be able to have everything sync into the computer to transfer the time to log forms and to the International Fuel Tax Agreement Documentation (IFTA) that all truck drivers are required to fill out on a daily basis. This would cut out an extra activity for the drivers to remember so that they may focus their attention on driving and getting to the next destination faster.

The GPS needs to be able to store frequent routes for the trucker. This feature will help tremendously if the driver goes to the certain destination on a weekly basis or even bi-weekly. This feature would also allow the driver to shape their routes when making multiple deliveries. These routes could also be customized for the truck’s certain weight and size so that the route would be more efficient for making the deliveries needed on time.

Another great GPS feature to have would be for the GPS to be able to keep up with the truck’s needed maintenance. This would allow the driver to focus again on making the correct deliveries on time and to make them safely instead of having to worry about the truck itself. The GPS would need to be able to keep up with oil changes, tire rotations, any filters that needed to be replaced, or any low tire pressures so that the truck driver could focus on other things. The GPS would just make a certain sound or even flash a reminder on the screen and then the driver could plan his route accordingly to get to the nearest service station. This is a feature that comes standard in most trucker gps's like the TomTom Trucker 620.