The Impact of Technology on the Trucking Industry

While it mostly affected long haul drivers, isolation and loneliness used to be one of the hazards of their job. They were often traveling down deserted highways and byways, communications were not easily available, and their companies depended upon them stopping at rest areas or truck stops to check in on pay phones. Tracking their vehicles was as difficult as finding their drivers without a phone call, and even checking weigh stations or calling state police would not always help locate them if a breakdown or a hijacking was suspected. Starting your own trucking company has never been easier with the technology that we have access to today.

Planning and dispatching loads was often hampered by the inability of a company to reach their driver on time, and it could cut profits. Stopping at weigh stations used to be mandatory, and that was another way the road would eat up a profitable load. 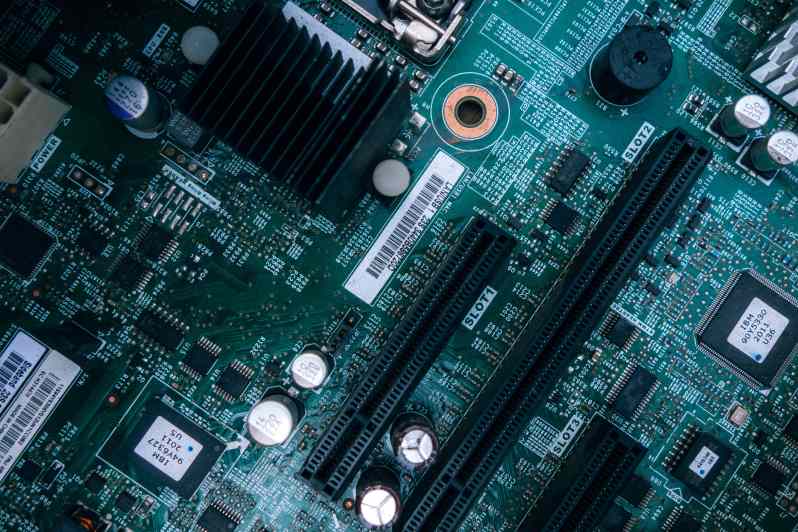 Drivers going from coast to coast or working in a large region might not contact their loved ones for days or only once a week, but this was expected with the high cost of long distance communication. Paying their bills, knowing what was really happening at home, and feeling as if they were part of the family was difficult if not impossible.

All of that has changed in the last decade or two due to electronics, and it has made life on the road a completely different adventure. Drivers may have to contend with more traffic, continually changing laws and road conditions, but life on the road is easier and more profitable due to the new ways electronics have been applied to the industry.

Modern communications have made it easier for drivers to call in to dispatch on a daily basis, but they have gone even further than that. Drivers no longer need to make a call as many fleet trucks now have GPS locators that can be accessed by their companies, it has been a boon for planners and dispatchers who need to contact them to make an unexpected pickup on their way, and both company and driver have an opportunity to make better money.

Breaking down on the road can still occur, but modern communications have made it easier to get help within a reasonable amount of time. As long as a driver has cell service, they can call directly. Some of them have satellite phones or communications devices dedicated to contacting their dispatchers, so they have the ability to get help through that option. It can still take time to get the issue fixed, but drivers no longer have to be concerned about being stuck for days on a lonely back road before help arrives. 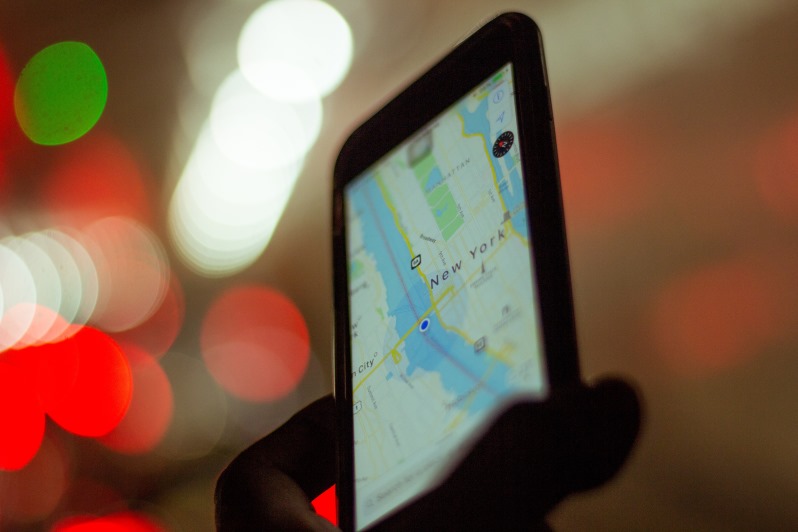 While the danger of hijacking has lessened in the last few decades, it can still be an issue with high-value loads. Companies today can check the location of their trucks on a regular schedule or random basis, and they can contact their drivers when a truck is off their planned course or sitting at a stop for longer than expected. The police can now be contacted to check on the driver and vehicle with an accurate location provided by installed GPS devices, and it makes it more difficult for hijackers to take a truck or get away before authorities arrive.

Stopping at weigh stations has long been a thorn in the side of many drivers, and it was not just the aggravation of inspections and weighing that bothered them. Being forced to bring their manifests and paperwork into the station took time when they could be making money by driving down the road. Many fleets have installed electronics that allow drivers to bypass most of the weigh stations they encounter, and it keeps them moving at a profit. Efficient driving times are an important part of being a driver who makes a good living, so being able to skip a stop at the station is a boon for companies and drivers with an eye on the bottom line.

As mentioned previously, one of the biggest pieces of technology to improve the trucking industry over the last century has been GPS for commercial trucks. What once started as a project developed by and for the Navy, GPS units have come to improve the everyday life of truckers. Today's trucking GPS navigation systems not only allow drivers and planners to optimize the most efficient route. They also manage logs, show if there are bridge restrictions based on weight and height of the truck, traffic, hazmat requirements, all quickly and effortlessly. These points of data are incredibly valuable to trucking companies, because even the smallest improvment in efficiency has the ability to save companies millions of dollars in fuel and drive time.

The cost of calling home used to be an exorbitant expense that would eat away at what money drivers made, and many of them would only call home every few days. Their calls were limited to the minutes they could afford, and many of them suffered from emotional issues due to lack of good communication with their families. Cell phones have eliminated much of the expense, and drivers can contact family on a daily basis. Now-a-days, even cross country drivers can keep up with their spouse’s activities, their children’s sports and school events, and they can now afford to keep in touch with friends and relatives.

Electronic communication has taken much of the isolation out of their lives. For those who like to see the person on the other end of the line, modern cell phones have the option to video chat. While it might not be quite the same as being home, it is much better than the days when they heard only a voice as they sat alone in a deserted rest area or truck stop phone booth.

There’s an App for That

Single drivers or those who brought their spouses along with them on long distance hauls often had issues with keeping a home and paying their bills. There were no good options for them, but modern electronics applications have made it easier for those who love the road to have a home of their own. While drivers decades ago had to have a roommate, a spouse or a loved one check on their house, pick up their mail, pay their bills and deposit their checks, modern drivers can do all of that on their own.

In addition to GPS apps that can make travel much smoother for drivers, popular applications that make life easier have been a game changer. Banking has been an area where electronics has made a huge difference in how people conduct their lives, and truck drivers have embraced the benefits. They can have their pay electronically deposited by their company, and many of their bills can be accessed online through their personal accounts. For those who prefer to keep track of their own money, banking apps allow them to transfer funds between accounts and pay bills electronically.

Keeping a home is more than just paying the bills, but alarm companies have given drivers an opportunity to stop worrying about what is going on. They can simply check on their phone to see why an alarm is going off, and many systems give them visual access so they can see what is happening in real time. They can react instantly to any situation, and they have the ability to contact local authorities if needed. It gives them peace of mind to know their home is safe when they are far away.

There are many electronic applications keeping drivers on the road today, and they have made life easier for those who will not see home for days or weeks. The feelings of isolation may crop up occasionally, but loved ones are only a quick phone call away. There is still danger on the road in many areas, but some of them have been lessened or eliminated by electronics. Driving is still an occupation that can be lonely and dangerous, but there might just be an app in development that will change all that.