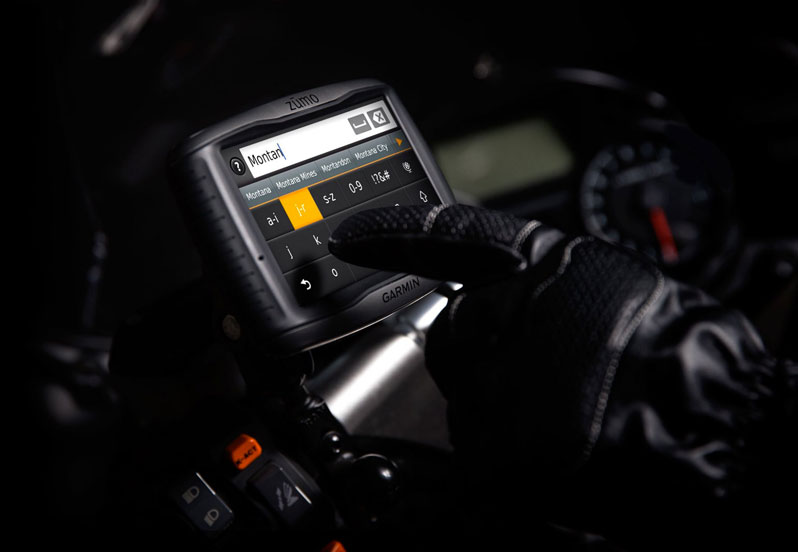 The technologies that make a GPS effective for a car are different than the characteristics that make the best motorcycle gps. Algorithms that determine optimum routes for cars place the highest priority on speed and efficiency, which aren’t always the most desirable aspects of a route for a cyclist. Many people travel on their motorcycle because they want to enjoy the environment, and would prefer to travel on a scenic backroad over a congested freeway, even if it takes extra time. This is why there is demand for motorcycle GPS’s.

The best motorcycle navigation systems give users the ability to increase the value of qualities that make a route desirable for a cyclist such as speed, curves, traffic, isolation, etc. So, it is easy to adjust your route to be optimal for your current plans, whether it be a commute or a joyride. They are built to cater to riding posture. A cycle GPS is waterproof, shockproof, has a glare-free ultra-bright screen that is clear in direct sunlight, and can be easily used with gloves on.

Choosing the right tech product can be difficult because many hardware and software shortcomings can’t be identified until they are exposed to the exact situation that causes them to fail. How is it possible to test the waterproofing quality of a unit in the store? This is where ExpNet can help. We have conducted countless motorcycle gps reviews in a mission to determine the best gps for a motorcycle. We have dunked GPS’s into buckets of water, dropped them onto the pavement while travelling at high speeds, as well as many other invasive tests. In the process, we have put together a list of products that we are proud to recommend.

Use our bike GPS reviews as a starting point for your own research. Check out our buying guides, and decide what the most important characteristics for your riding style are. Maybe you’re looking for a cheap motorcycle GPS? Maybe you are looking for the most durable motorcycle GPS? Whatever you value most, we hope you can find answers on our site. If you would like more information, don’t hesitate to reach out. Good luck and safe riding!