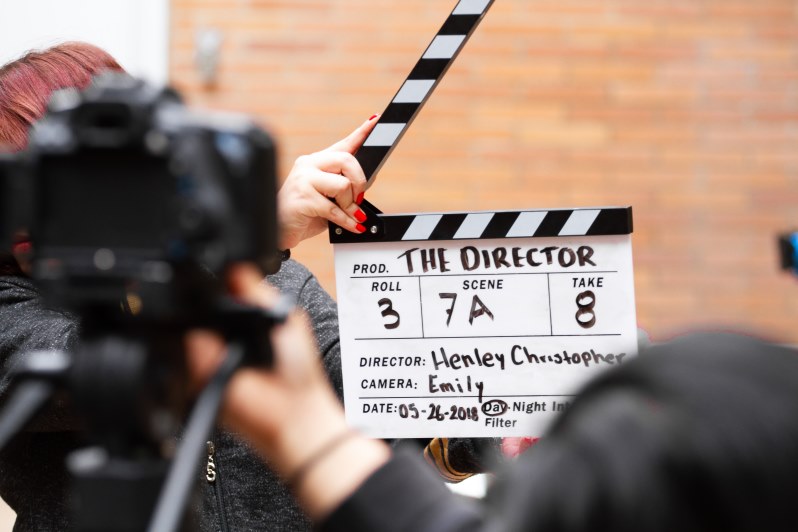 Learn about what makes the RED camera such a valuable piece of equipment for professional filmmakers and vloggers alike.

Historical Beginnings of the RED Camera

Founded by designer Jim Jannard in 1999, the RED Digital Cinema has been a mainstay for high-quality film and television over the past two decades. Jannard’s goal was to develop a camera with 4k capabilities for a market that was starved of the kind of quality that the resolution provided. Another reason why Jannard developed the camera was so that he would be able to view HD on his MacOS and collaborated with Lumiere HD founder Frederic Lumiere to develop a file type that would be able to run on the software.

What they developed eventually became a camera that would be used on some of the greatest Hollywood productions from some of the most iconic directors including Steven Soderbergh and Peter Jackson. Jackson, specifically, completed a camera test of the prototype RED One camera which later became the film Crossing the Line about World War I. One of the first television programs to use the RED Digital Camera was the medical show ER.

So far, the RED Camera has come in multiple versions including legacy versions like the RED One, Mysterium, Dragon, Epic, and Epic-W.

While these cameras made a big splash when they initially came out, RED has discontinued the production of each individual camera and instead has combined all of the models together to create one camera: The RED DSMC2 body. The main point of difference here now is that the camera can be outfitted with one of three sensors: Sensor 1-Monstro (Full Frame), Sensor 2-Helium (Super 35 Frame), and Sensor 3-Gemini 5K (Lowlight Frame).

Outside of the DSMC2, RED still offers two lower level RED variants including the RED Raven and RED Scarlet.

The RED has a very strong Hollywood client list with films produced on the RED including Transformers, The Disaster Artist, Lord of the Rings, Independence Day, and The Martian. And that is just the tip of the iceberg with a camera whose name is almost ubiquitously considered when talking about how a specific film was shot.

Is the RED Camera the Best Option For You?

So now comes the question: should I invest in a RED camera? Well, that depends on the type of content you create and what kind of end result you are looking to get. Several vloggers out there do especially well when using a high-quality vlog camera like those of the RED lineage and production line. One that comes to mind is Konrad Dantas of Canal Kondzilla fame. As a director, Dantas has been able to produce several high-quality music videos using both the Canon EOS 5D as well as cameras of the RED digital line. This has boded well for the creator who has amassed nearly 45 million subscribers on his channel to date.

Alternatively, many vloggers use the Canon Powershot series to produce their content. Whatever you decided to produce on, you’ll want to make sure the content itself is strong enough to pull in repeat viewers who will eventually want to subscribe to your channel.

If you decide the RED camera is the way to go, you’ll want to make sure you are diligently looking at the tech specifications to see if they are up to par.

As we discussed earlier, the RED DSMC2 has a multitude of sensors that will heavily influence what the end product of your content will look like. These include the Monstro, Helium, and Gemini 5K. The Monstro and Helium have high-resolution 8K capabilities that will give you a theatrical feel while shooting and in post-production. This is ideal if you are looking to create short or long form content or music videos. On the other hand, the Gemini 5K is an ideal solution for travel vloggers who like the point and shoot or documentary style while still maintaining a high-quality video resolution.

Though you can argue that the sensors and the camera themselves are largely responsible for the final product, it is the talent behind the camera and in post-production as well as the content itself that will sway the viewer in whether or not they want to subscribe to your channel. Making sure you have a capable video editor who knows how to make cuts and edit footage will be paramount to your success as a video creator. 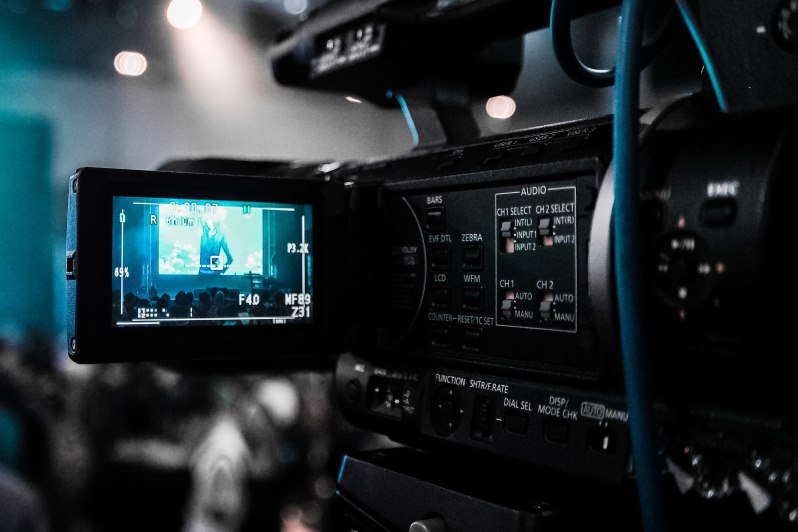 Post-Production with the RED Camera

Getting your shots with ample amounts of lighting and exposure is only half the battle when you are a content creator. The other half is in putting your shots together into a cohesive edit. A bad edit can absolutely ruin your video while a fantastic one can salvage a bad shoot into a decent final product. Here are some solid post-production tools you can pair with what you’ve shot on your RED camera:

When it comes to editing film, you probably already know that Adobe’s Premiere Pro is one of the top tools. What is little known is that the RED camera has a seamless workflow integration with CC Premiere Pro. RED files work natively within Adobe Premiere PRO which means you won’t have to undergo a file conversion when trying to upload your clips into the editing suite. Additionally, the non-destructive workflow allows you to switch to other applications that support .RND files.

Like Adobe Premiere Pro, Final Cut Pro X allows you to work with RED files natively. You can do this by importing specific R3D files into the Final Cut timeline before making specific changes and edits to the material you’ve shot. Once you have imported your material, you can enable Red Rocket for Final Cut Pro for the highest video quality. If you do not have RED Rocket, you can still select the high-quality clip conversion format and upload your content in order to edit them within the program suite.

There are several tools and plugins you can use when it comes to working with Avids Pro Tools software during post-production after you have uploaded your clips from your RED camera. All that is required is to navigate to the plugin browser, register your camera, and download the plug-in into the sound recording suite. From there, you will be able to use the plug-in within the editing suite.

Although you should have a solid microphone while recording with the camera, sometimes this option is not available. However, thanks to the many available plugins that can pair with both Pro Tools as well as RED, you can still create a professional-grade sound quality for your final product.

While having the latest tools, gear, and equipment can be a relief to any filmmaker, having a team that knows how to properly use each tool is paramount to your success. Investing in the right individuals who can bring your project to life can be the most beneficial action you can take when creating your content.

Buying vs. Renting a RED Camera

For any aspiring filmmaker or vlogger, the cost will always be something on your mind. And it’s not just the beginner filmmaker that has to worry about this. Veteran filmmaker Mark Duplass has often spoken about the challenges indie filmmakers must go through in order to see their ideas up on the screen.

With that in mind, you might be thinking what is a better idea in the long run: to buy your own camera or rent one from your local film office. While buying one could set you back a few thousand in the short term, it might help to have your own camera to produce your own content whenever you are able to get a team together without having to rely on rental places that might not always be reliable.

On the other hand, renting a RED camera can save you money in the short term as you are able to make money off of the rental with the money you get paid from for each gig.

At the end of the day, deciding to own or rent your camera is a personal choice that can always affect the bottom line. Making sure to calculate your expenses as you figure out how you want to develop a business model around your career can give you a more accurate idea of whether or not it would be more beneficial to rent or own your own RED camera.

No matter what direction you decide to go in, it isn’t hard to argue that the RED camera has changed the game for filmmakers the world over. In the last two decades, the RED has emerged as a major Hollywood player and now comes in a wide variety of versions ideal for vloggers, legit, and documentary filmmakers. Additionally, the files from the RED can work natively with a variety of top recording and editing tools making the camera line one of the ideal tools for professional filmmakers.