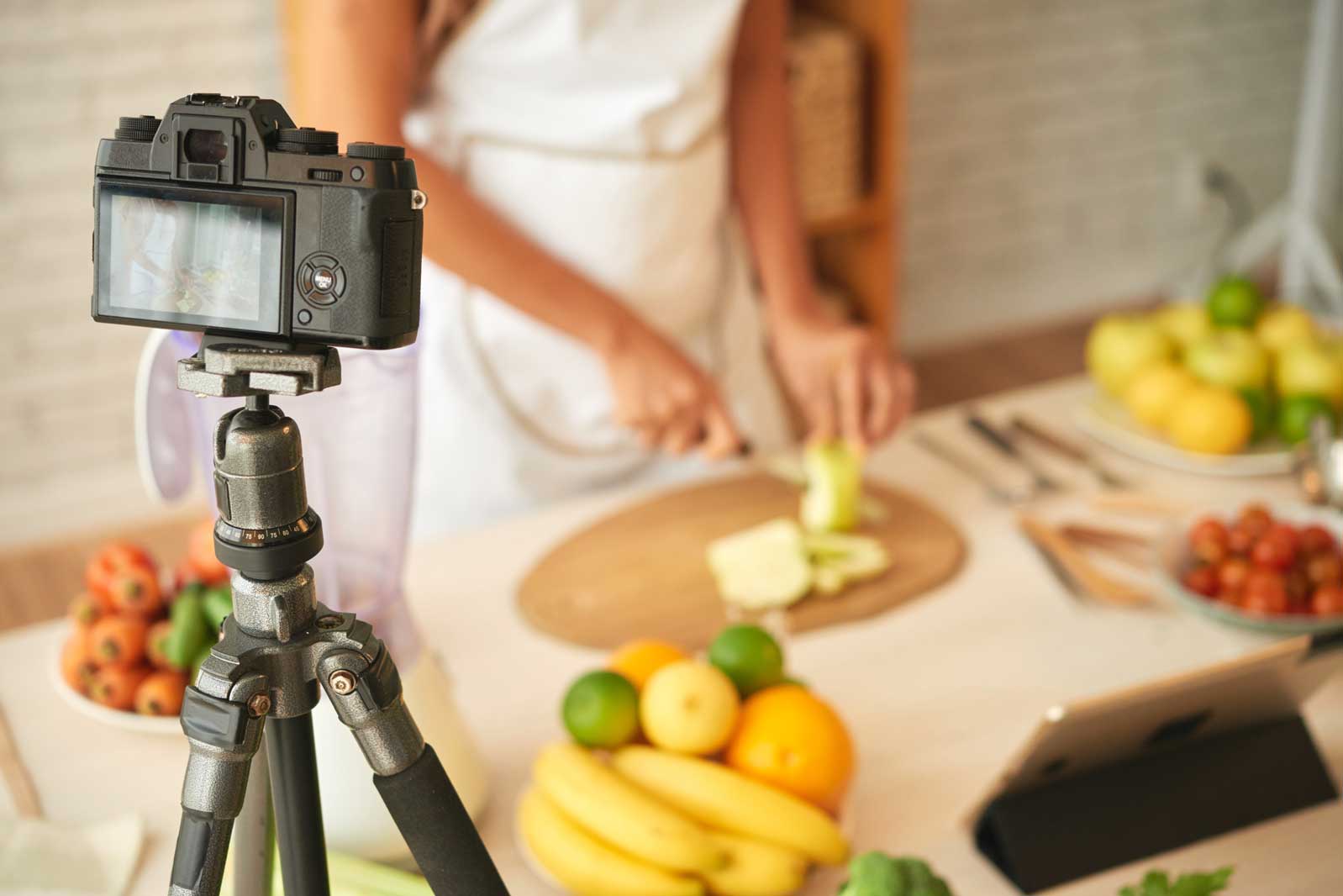 YouTube is the 2nd most visited website in the world, providing near limitless potential for people who are able create intriguing videos. Social media has exponentially increased the rate at which media can be shared to the point where a video can spread and reach hundreds of millions of people in a single day. Some people have launched careers through YouTube, while others have achieved fame. Many of today’s celebrities got their start on YouTube. There videos got views from the right people who recognized there star power and provided them with the resources they needed to take their talent to the next level.

Most of us will not have a video that spreads across the world overnight (although some of you might!), but that’s ok. A moderately successful video blog can actually be quite lucrative. If you are able to create videos that people are interested in, you can easily build an online following. If that following grows at all you have the ability to monetize your views and earn a nice side income, and potentially a primary income if you work hard.

So how do you increase your audience? Obviously substance is important. But aside from content and marketing we believe that the quality of your video is the next most important characteristic that influences an audience’s approval of a video. A member of the ExpNet team actually conducted an experiment confirming this last year. She recorded a how-to video using a high quality camera and a low quality camera right next to each other. She then showed each video to a separate audience and asked for their feedback on how informative the videos were. The results confirmed our theory that the quality of the feed significantly influences what audiences think of the video.

So what is a good camera YouTubers use? This is where ExpNet can help. Our team of videography subject matter experts has rigorously reviewed the top YouTube vlogging cameras and have determined the best camera for beginner YouTubers, the best indoor YouTube camera, as well as the top rated vlogging camera for YouTube videos in general. We are excited to share our results with you and hope that you can use our technological expertise and combine it with your content expertise to take your vlog to the next level.